✔ admin at Sunday, August 06, 2017
Tags
education
Technology
Ruby is a popular programming language for developing the web applications. The internet giants such as Airbnb, GitHub, Scribd, Shopify, Hulu, and Basecamp etc,. are developed using popular web framework Ruby on Rails. The popularity of the Ruby on Rails is increasing rapidly for web development. Below are the list of Top 10 video tutorials to learn Ruby programming 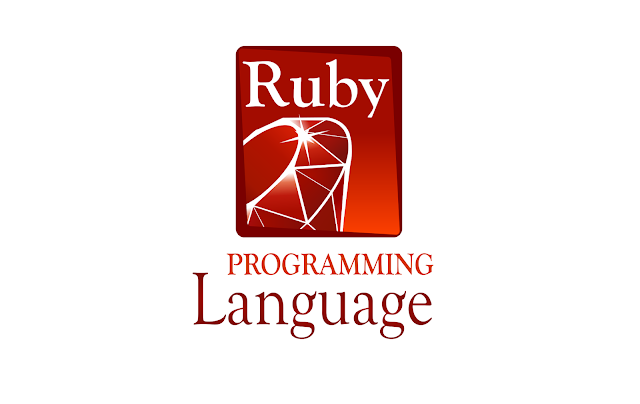 This video tutorial is the best place to learn Ruby programming language, the instructor explains bits and pieces at a time which slowly helps to build up the sound knowledge in Ruby. The video tutorial begins to write code from the scratch without using generators and shorts so that beginners can understand the concepts from under the hood. In this video tutorial, you will not only learn Ruby, but you will also learn how to use Git, and create a repository in Github and then deploy the product on the Heroku. Apart from this, the instructor also explains how to work with Amazon Web Services S3, SendGrid Email functionality, To have appeal look for the web pages, the instructors Bootstrap and Ajax, Jquery, for adding dynamic nature to the website. He also covers Rails MVC structure in-depth - Models, Views, Controllers. This video tutorial is suitable for beginners, intermediate and a refresher training experts. You don't need any prior knowledge to go through this video tutorials.

CodeSchool is a subsidiary company of Pluralsight that offers video tutorials to master in Ruby skills and increase your Rails street which helps to build dynamic, sustainable applications for the web. There are two modules which are offered for free. Try Ruby,  Rails for Zombies Redux, This video tutorial is most suitable for the beginners and intermediate

Ruby on Rails Essential Training is presented by the Kevin Skoglund and in this video tutorial, the instructor walks you through how to design application, route browser requests to return dynamic page content;  with the help of the object-oriented programming, you will learn how to structure and interacting with databases; you will also learn to create, update, and delete records; and develop user authentication. You don't need any prior knowledge to take this video course.


Learn Ruby on Rails from Scratch

In this video tutorial, the instructor walks you the Ruby programming by first installing Git and Heroku and then the instructor covers the basic concepts such object-oriented programming and then explains about the MVC architecture. You will also learn to work with database, Layouts, testing and deploying the project on the Heroku. The best thing about this video tutorial is, all the great content is available for free. Log in to your account to get started with it. No prior experience is required to take this video course.

Ruby Fundamentals is video tutorial by the Alex Korban and here you will learn about fundamental concepts of Ruby. The instructor demonstrates how to install the Ruby and RubyMine, he also explains what is variable, method, scope, flow controls, how to create classes and objects, standard types arrays, hashes, enumerable, regular expressions etc,. This video tutorial is suitable for the beginners.

To stay updated with latest updates, you can also check out GoRails and DriftingRuby video resources.